May 07, 2017
In 2010 the Labour Party ridiculed me because I asked a question about bus regulation in Prime Ministers Question Time.

Buses are an important way of getting around the city that are often ignored by middle class people who call themselves socialists.

The issue of bus regulation which is basically that the London system allows sector tendering, but other cities are not allowed this, is behind why this often goes wrong.

In the past we have had serious problems with bus wars and that can be very dangerous although I think that is mainly under control at the moment.

If I am re-elected I will continue to campaign for the West Midlands to be allowed to use sector tendering.

Why should London be allowed to do this and not the West Midlands?

Here is an example photo from bus wars in the past 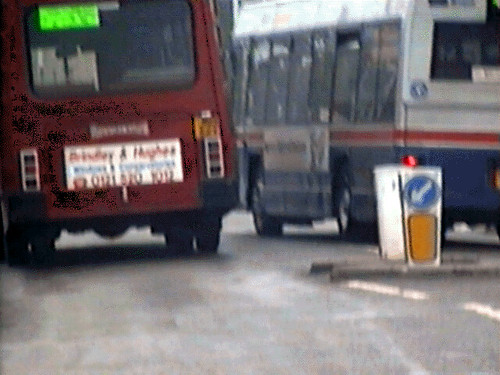