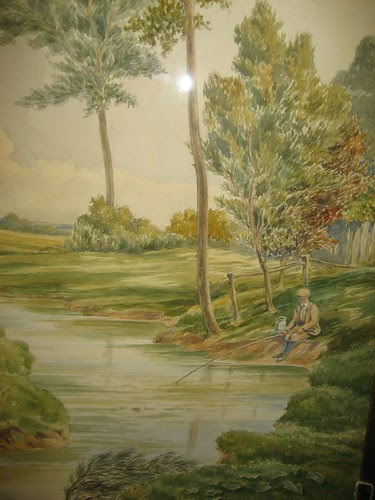 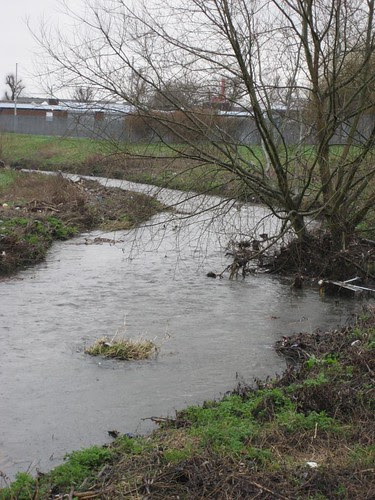 It is difficult to be certain. The name "the shingles" has been used for this part of the River Cole. We are having a debate in the Constituency Party as to whether the words on the back of the picutre are "the dingles" or "the shingles". I am a part of "the shingles" faction. The Dingles are in Hall Green anyway.

In the 1960s the Birmignham Salvage Department (the name for waste management before the County Council was formed) dumped a lot of rubbish on this area to raise the park to stop parts flooding. Hence there have been changes. This was the location for the ack ack guns which were the anti-aircraft guns used to protect Birmingham in the 2nd world war.

Praguetory said…
You're right the dingles are in hall green.
7:35 pm