April 27, 2017
John Hemming believes that an MP should represent everyone in their constituency.  This should be regardless of their race, religion, gender, abledness, sexual orientation or anything else.  It should be everyone.

For example here is John Hemming on a demonstration outside the courts with the campaign group Women Against Rape (it related to the case of a mother who had her child removed from her because the mother was raped). 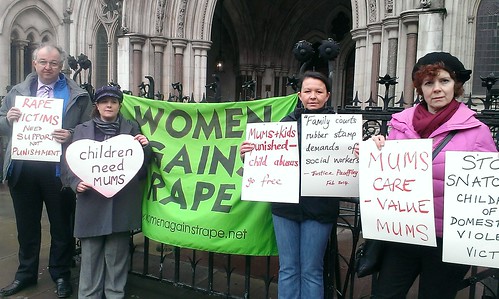 Jess Phillips, who campaigns on women's issues, notwithstanding the questions asked about her appointments in her parliamentary office, had the following response when asked for a debate on issues specifically relating to men:

Unknown said…
If women are campaigning for equal rights etc and get all the publicity when those rights are achieved wiil they rest on their laurels or then ask for more?
Men do have problems it is only right that they are pointed out.
10:41 am